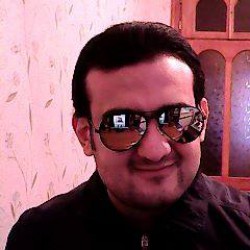 A deadly virus, Chung Li, envelops over the world. Its role is not to kill humans directly by causing diseases, but rather to infect and destroy crops of wheat, rice, potato and other edible plantations of food. It causes global starvation. What’s more, suddenly the turn came for meat. Hundred thousands of people are dying of hunger.

Chaos and anarchy came to reign in England. The same goes for nearly all countries, but mostly for China as it’s the biggest consumer of rice, which is lacking totally. Small groups are fighting for their survival in London. One of the groups is heading towards the countryside. In their way, they encountered with several marauders, gangs and murderers. They managed to solve the “problems” with them all.